Poem for a Cloudy Monday: Far Away 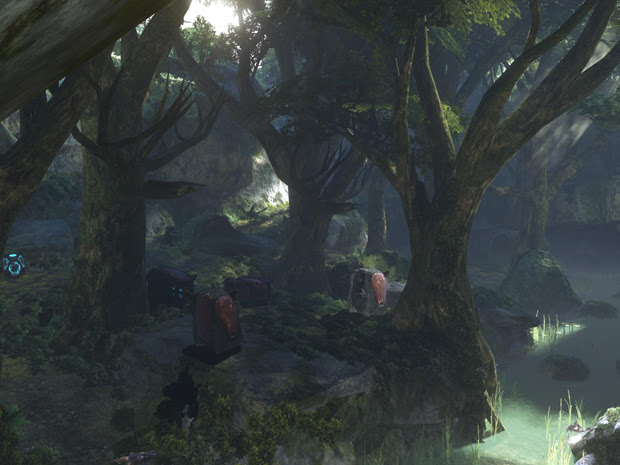 When I answered that I came from "far away,"
The policeman at the roadblock snapped, "Where's that?"
He'd only half heard what I said and thought
It was the name of some place up the country.

And now it is-- both where I have been living
And where I left-- a distance still to go
Like star-light that is light-years on the go
From far away and takes light-years arriving.

This poem was published in December 1994 in The New Yorker. For over a decade I carried it with me, read it out before I read my own poems at readings. It was my touchstone for a life that had led me in a half dozen different geographies. The poem imbued me with a magical faith that I would someday arrive at home. I've now lived in Seattle for eleven years. Eleven! Somewhere in the last few years I lost my cutout New Yorker poem and although I own (I think) all of Heaney's books, this poem seems never to have been published in a collection. Now that the New Yorker offers their archives to all subscribers, I was able to reunite with this poem.

I love how the geography is both the border crossing that (was) between the Republic of Ireland and Northern Ireland as well as metaphorical. I love the music, the rhyme, the double-barreled words. I love that I now believe I've arrived where I was meant to be all along. 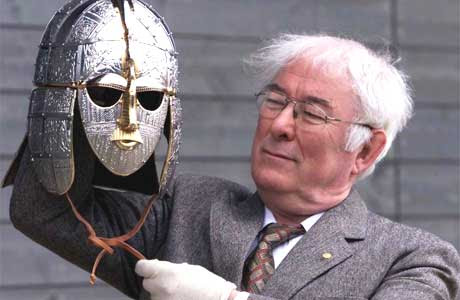