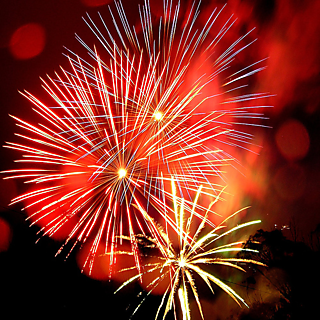 It's not often I can claim the status of literary pioneer, but here's one time I can. In October, 2007, at the first LitFuse celebration, I gave a talk titled "The Alchemist's Kitchen: Food, Sex, and Citizenship." The keynote was scheduled for a late night Saturday dinner so it seemed appropriate --- and that title (the first part) later became the title for my recent book, The Alchemist's Kitchen. The building where I was supposed to stay wasn't finished yet and the house where I did stay, had a strange young man sleeping on the couch. And to hear what happened next, you'll just have to come out to the launch of LitFuse 2010. 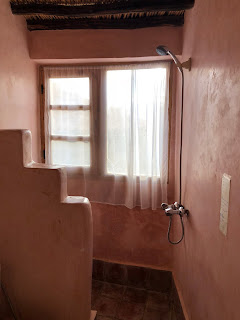