Opportunity ~ Submit to this anthology on social justice!

Here is a call for submissions that I came across today. I love the film analogy. The press looks very new, but it is in Minnesota - and that makes me think well of them. Really, I know nothing except what's here. I did send  some poems today; I hope you do, too.

Benu Press Editors Steve Fellner and Phil Young are in the process of creating an anthology about social justice. These are the requirements for the poems:

1.) The poem deals with social justice, not simply a social issue. In other words there has to be some action or suggestion of resistance or dealing with a social issue, not just having a social issue somewhere in the background.

2.) The poem offers an element of hope. This hope can be somewhat ambiguous, but at least some level of hope has to be detectable to the average reader. Think “Daybreak in Alabama” by Langston Hughes.


3.) The poem is an “accessible narrative or lyric that contains elements of genuine drama or comedy.”

4.) If the poem were a movie, it would have to receive somewhere between a G and PG-13 rating.

They would really like to include a poem of yours in Love Rise Up. If interested, please send them a poem(s) for them to look at as a Word document. They would like it emailed it to 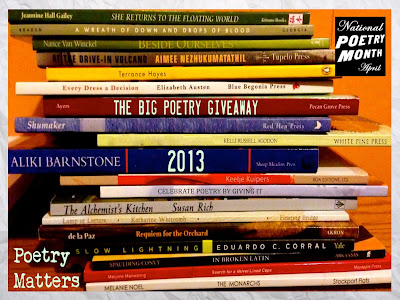